Castleton is a beautiful village situated in the Derbyshire Peak District, at the foot of Mam Tor, also known as the "shivering mountain". The summit of Mam Tor gives beautiful views across the High Peak and Hope Valley, including Win Hill and Lose Hill to the east. At the base of the Tor and nearby are four show caves: Blue John Cavern, Speedwell Cavern, Peak Cavern and Treak Cliff Cavern, where the famous Blue John Stone, a precious gem, is mined.

The village itself is home to the Norman Peveril Castle which is open to visitors throughout the year, and the Peak District National Park Visitor's Centre. Castleton has numerous gift shops selling Blue John Stone, quaint cafes and traditional English pubs.

We'll take a coach to Castleton, and from there split into two groups, one group takes a medium-length walk whilst the second group take on a larger route. Both walks are preplanned and lead by our trained walk leaders.

Medium walks are generally between 6 and 8 miles (10-13 km) long, and tend to be at a reasonably gentle pace and always include a stop for a pub lunch. Long walks are slightly more challenging and are between 10 and 12 miles (16-19 km) long and don't include a pub lunch but instead stop for a packed lunch along the way. At 4.00pm all the groups meet back at the coach and return back to the University, arriving no later than 6.00pm. 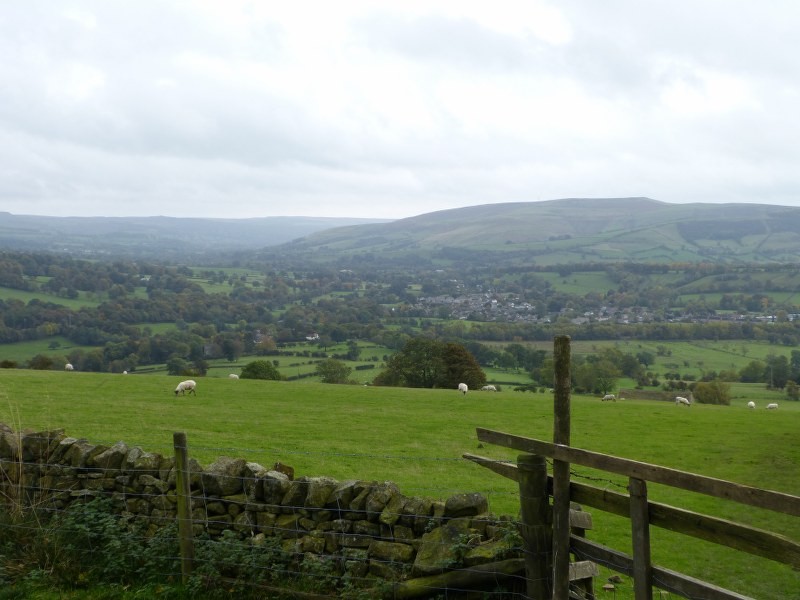 Please wear appropriate clothing for a walk in the Yorkshire countryside! Walking boots are best, but if you don't have any, sturdy trainers should be fine. Also please avoid wearing jeans, because they get very unpleasant to wear when it rains. As this is Yorkshire, you should always be prepared for rain. No matter HOW sunny it looks, you should bring waterproofs or other appropriate wet weather gear.

These walks are open to everyone, the prices are as follows: Members pay £10.00, and non-members pay £12.00. To book a place on the trip, ticket can be purchased from the YUSU website.

Tickets for the long and medium walks go on sale from Monday of the given timetable week. Everyone purchases the same ticket, and if you're not a member, we'll ask for an extra £2 on the day before getting on the coach.

When and Where to Meet Us

We meet near the benches outside the Roger Kirk Centre in James College at 8.45am.

Arrival time back to campus varies depending on where we are walking but we're normally back between 5pm and 6pm.